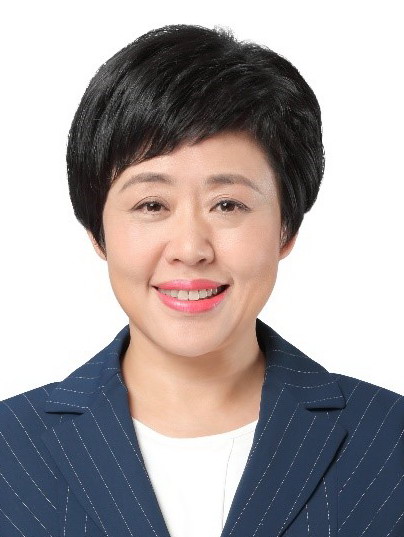 "In 1994, Roche became the first multinational company to settle in Pudong's Zhangjiang, which in the early days was positioned as a high-tech park but has since shifted to a national science city with a clear evolution from traditional manufacturing to smart manufacturing. Shanghai, and Zhangjiang in particular, have unique advantages, especially their sound business environments. We clearly feel that the city government has an international, forward-looking vision and strong willingness to serve businesses. The 863-million yuan ($131 million) Roche Innovation Center Shanghai officially launched in October 2019 was the company's third global R&D center following one in Switzerland and another in San Francisco."