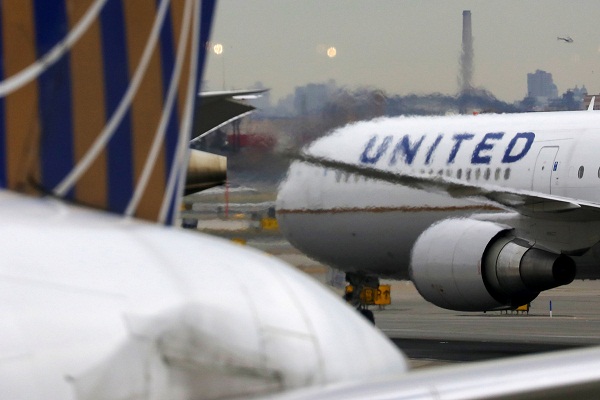 Chicago-based United Airlines will launch nonstop service to China four-times a week between San Francisco and Shanghai Pudong International Airport beginning Oct 21, and the flight will no longer be required to stop in Seoul.

United will operate the flights with Boeing 777-300ER aircraft. In July, it resumed service between San Francisco and Shanghai via Seoul after suspending flights because of COVID-19.

Before the pandemic, United offered the largest number of flights to China among US carriers. Last year, it operated five daily flights between Shanghai and its hubs in San Francisco, Los Angeles, Chicago and Newark.

Since the outbreak of the pandemic, United has been the first US airline to mandate masks for flight attendants, customers and employees. It was also the first to roll out touchless check-in and require passengers to take an online health assessment before traveling.

Dallas-based American Airlines suspended its US-China passenger service in February, and announced earlier that it planned to restart flights connecting the two countries on Oct 24.