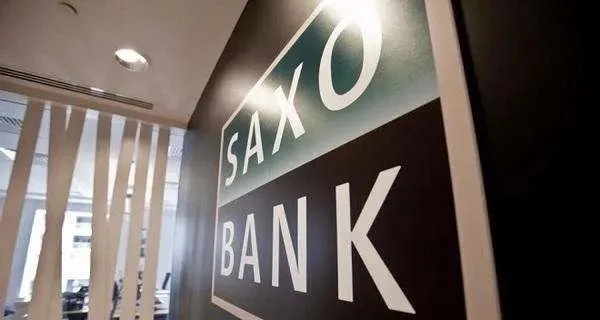 To date, 118 regional headquarters of transnational corporations have opened in Lujiazui, accounting for 34.8 percent of Pudong's total and 15.8 percent of Shanghai's total, according to Liu Wen, senior official of the local administration.

Driven by the booming headquarters economy, more global industrial giants have pumped increasing capital to Lujiazui to expand their businesses.

In May, GLP, a global provider of logistics facilities and technology-led solutions, set up a new investment platform in Lujiazui, following the establishment of a logistics technology arm in the area in January.

Yum! Brands, the company behind KFC and Pizza Hut, also introduced a series of projects to Lujiazui since the beginning of 2020, involving intelligent supply chain management, delivery services, information technology, and coffee roasting.

Statistics showed that nearly 200 foreign direct investment projects were signed in Lujiazui during the first half of this year.

Dassault Systems, a French industrial software company that creates 3D models for multiple industries, recently announced that it will relocate its Asia-Pacific headquarters from Tokyo, Japan to Pudong in 2020.

According to Liu, as early as late 2019, when the company was thinking about establishing an innovation center for life sciences and intelligent manufacturing in Shanghai, the Lujiazui administration had been actively participating in the planning and encouraged the company to introduce upstream and downstream industries to the area, forming an industrial cluster of "life sciences + digital economy".

The local government also plans to initiate a headquarters alliance in the Yangtze River Delta region to drive the development of surrounding cities and better serve domestic and overseas markets.