Shanghai set up a demonstration zone for China-Japan regional development cooperation on July 24. It is aimed at developing the hydrogen energy-dominated industrial cluster in Lin-gang Special Area.

The zone will continue working to open up and create a more conducive business environment. It will also benefit from developed industrial supporting facilities and further improve its domestic hydrogen energy standard system.

Some Japanese enterprises, such as CIC and Mikisangyo, have already agreed to move to the demonstration zone. 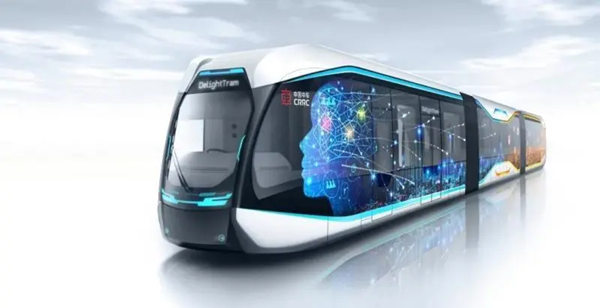