This year's forum adopted videoconferencing for the first time to connect overseas speakers who cannot be present in Shanghai due to the COVID-19 epidemic.

Here are some of the quotable quotes captured from the forum. 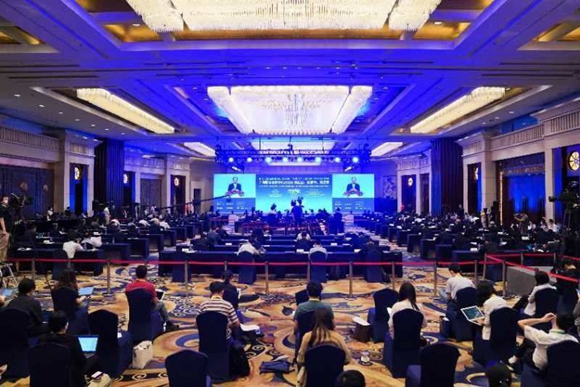 While China's economic growth still faced downward pressure, the economic trend has shown positive signs, Liu said in a congratulatory letter to the opening of the 12th Lujiazui Forum on Thursday.

The country's total fixed asset investment rose by 5.87 percent from a month earlier. Consumption is also showing signs of improvement, represented by the recovery in sales of automobiles and residential housing, Liu said.

Guo Shuqing, Party secretary of the People's Bank of China

Countries should be more prudent when coming up with monetary and fiscal policies to boost economy against the COVID-19 epidemic, said Guo Shuqing, Party secretary of the People's Bank of China.

"The epidemic may still be alongside with us for a relatively long time. It is still unknown how many economies are planning for new stimulus packages. But it is our advice that regulators should save some room for the future," Guo said.

"China values very much our regular monetary and fiscal policies. We will not pour cash into the market or adopt monetization of financial deficit. Negative interest rate will neither be implemented," he added.