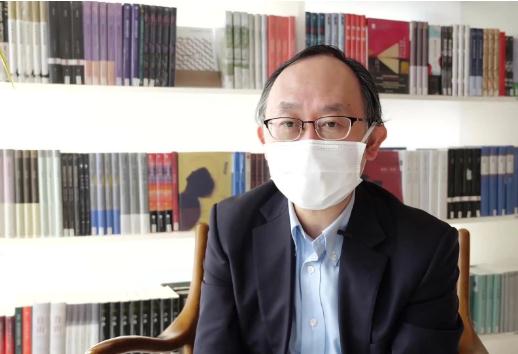 When Pei Yigen, former deputy head of Citibank in China, joined the bank as a fresh graduate in 1992, he did not expect that he would witness the explosive growth of Lujiazui from a suburban area into an international financial center.

"I came to Pudong for the first time when I was a college student. I traveled on boat and saw nothing but shanty and low-rise buildings with vast farmlands," said Pei.

In December 1996, Pudong became the first area to allow foreign banks to carry out Renminbi services.

"As the functions of each part of Pudong were defined by that time, such as Lujiazui assuming financial functions, many foreign banks began moving into Lujiazui in 1997."

New opportunities have arisen for foreign banks in Lujiazui every five to six years, Pei said.

In late 2006, as the implementation of one of China's banking commitments to the World Trade Organization, the Chinese government announced that foreign banks could deal with Renminbi retail business if they incorporate locally, prompting a flurry of international lenders to transfer their branches into local corporations.

The first four locally registered foreign banks in China were all based in Lujiazui, which is currently home to 17 such banks, accounting for more than 40 percent of the country's total.

As an increasing number of financial institutions flood into Lujiazui, high-rise buildings and skyscrapers have gradually began dominating the skyline of Pudong.

"As an old Chinese saying goes, 'The higher you stand, the better view you have.' The construction of an international financial center also requires a high stance and wide vision," said Pei.

"Lujiazui has done well as a window for China's opening-up. I expect more measures to promote the financial liberalization in the area."