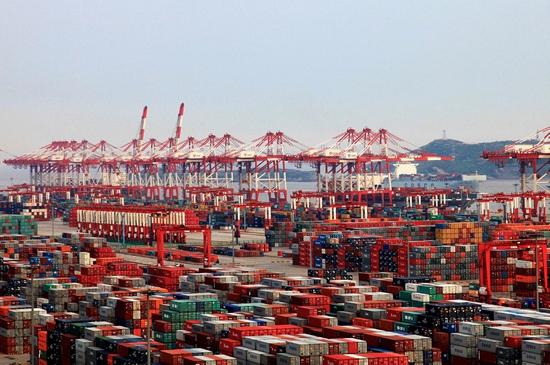 Under the principle of "overall planning and step-by-step implementation", the development of Lin-gang Special Area is to start with Nanhui New Town, Lin-gang Equipment Industrial Zone, Xiaoyangshan Island and the southern part of Shanghai Pudong International Airport.

The establishment of Lin-gang Special Area is an important strategic deployment for further opening-up made by the CPC Central Committee. It's an important measure to show China's strong commitment to all-round openness in the new era and to actively lead the healthy development of economic globalization.

The special area is in southeast Shanghai, with Pudong airport to its north and Yangshan International Port to its south. It is an important node of the Shanghai Coastal Thoroughfare. Waterways, air routes, railways, highways, inland rivers and the subway constitute a convenient integrated transport system.

Lin-gang Special Area will promote all-round opening-up on a higher level with great efforts according to overall requirements and development goals.

By 2025, the special area will have established a relatively institutional system featuring the liberalization and facilitation of investment and trade, have set up functional platforms with more openness, and have become a cluster of world-class enterprises. The innovation and competitiveness of Lin-gang Special Area will have been improved, and the economic strength and aggregate will have surged.

By 2035, Lin-gang Special Area will have been constructed into a special economic functional area with strong global market influence and competitiveness, will have fostered more mature institutions, built core functions to allocate worldwide high-end resources, and become an important platform for China to integrate into economic globalization.

Benchmarked against free trade zones that are recognized as the most competitive ones in the world and based on the opening-up and innovation measures implemented in China (Shanghai) Pilot Free Trade Zone (SHFTZ), Lin-gang Special Area will introduce opening-up policies and systems which are competitive in the global market, as well as intensify risk and pressure tests for an open economy. 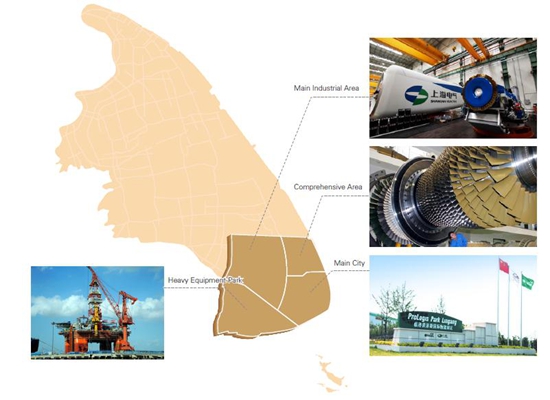 There will be facilitated investment and operation between the special area and overseas markets, as well as free import and export of goods, easier flow of funds, open transport, employment liberalization and convenient access to information.