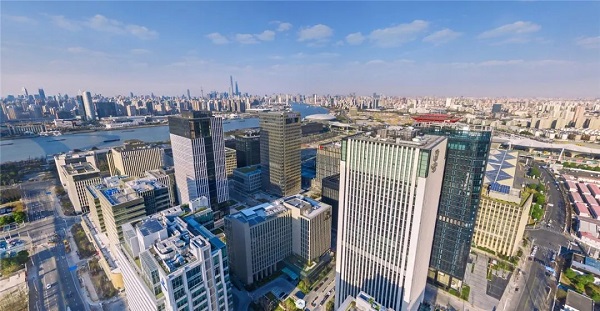 Twenty-seven projects worth a total of 167.8 billion yuan ($23.66 billion) were signed in Pudong New District, Shanghai on March 31, including seven foreign-funded projects and 20 Chinese-funded projects.

Sixteen of the projects involving environmental protection, research and development of nuclear power, energy investment, finance and trade will be based in the 2010 World Expo area, according to the area’s administrative bureau.

Officials said the projects align with the development plan of the area and have bright development prospects, with large amounts of capital, advanced technology, sound markets and immense industrial vitality.

Central SOEs have been a key driving force behind the area’s development, forming a number of industrial sectors, such as headquarters economy, finance, energy, and trade.

The area is currently home to the general headquarters of China Baowu Steel Group, Commercial Aircraft Corp of China, and nine regional headquarters, such as those of China National Nuclear Co and China Railway Investment Group.

A group of financial institutions and energy companies, as well as China Aluminum International Trading Group, are also operating in the area.