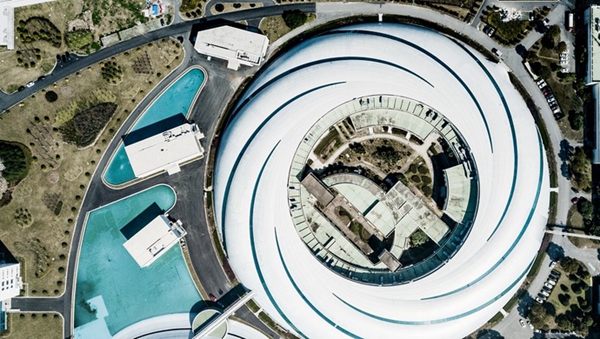 Zhangjiang Science City held a launch ceremony on Dec 24 for 53 major projects with a total investment of 76.8 billion yuan ($11.32 billion).

The ceremony also marked the start of construction on the so-called Gate of Science, which will be composed of two 320-meter buildings and cover over 42,000 square meters of land.

It will integrate offices, hotels and commerce and will welcome entrepreneurs from around the world to work in Zhangjiang.

Other projects include a scientific facility focusing on developing quantum information technology, a research facility at Fudan University Innovation Center, and R&D centers for biomedicine and chips.

In addition, two apartment buildings for skilled workers will be built, providing nearly 6,200 apartments for workers from home and abroad.

The projects are involved in a wide range of industries, such as integrated circuits, biomedicine and artificial intelligence. An incubation center for internet of things technology is expected to recruit over 200 high-caliber personnel.