Industrialization base for cell therapy launched in Pudong 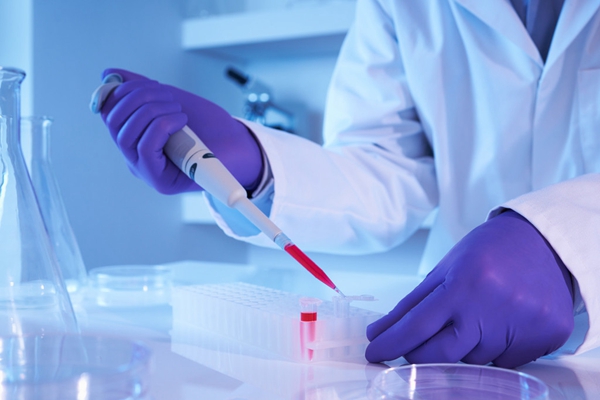 The first cell therapy industrialization base in Pudong -- which is also the first project launched in Zhangjiang's newly-unveiled industrial area for innovative drugs -- went into operation on Dec 18.

The base is expected to promote the high-quality development of the biomedicine industry, a strong industry in Pudong, and create more innovative cell therapies to benefit patients, especially cancer patients.

Immuno-cell therapy developer Fosun Kite Biotechnology, operator of the base, is dedicated to the advancement of CAR T, a type of cell therapy which uses the patient's own immune cells to fight cancer, and its industrialization in China.

Fosun Kite Biotechnology is a joint venture of Shanghai Fosun Pharmaceutical and U.S. Kite Pharma. It was established in Shanghai in 2017 and introduced Yescarta, the world's first approved CAR T immunotherapy medicine used to treat large B-cell lymphoma in adults, from Kite Pharma to China that same year.

China approved clinical trials of Yescarta soon after its introduction. Wang Liqun, CEO of Fosun Kite Biotechnology, said Yescarta is expected to apply to enter China's market at the beginning of next year.

Covering an area of about 10,000 square meters, the new base has been designed, constructed and managed in strict accordance with GMP standards. With dozens of production lines, the base can simultaneously carry out the preparation of different CAR T products. It is conducting facility verification and trial production as planned and is expected to have commercial production capacity to meet the needs of thousands of patients in 2020.