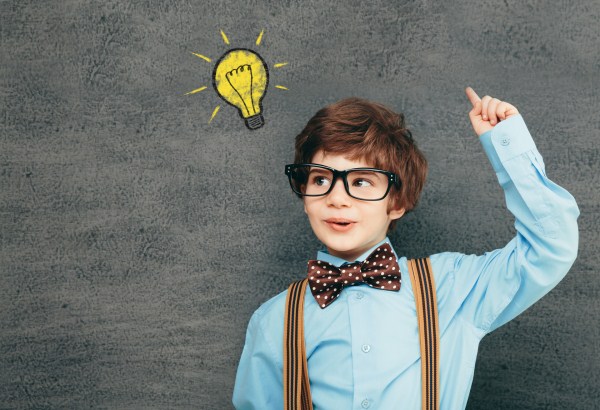 Pudong New Area is set to become the first demonstration area for comprehensive education reform and innovation in Shanghai, according to a guideline released at an education conference on Sept 4.

Shanghai Municipal Education Commission reached a strategic cooperation agreement with Pudong New Area in July, aiming to turn the area into a benchmark for Shanghai's educational reform, innovation and development.

According to the guideline, Pudong will step up efforts in the cultivation of innovative personnel, the construction of a teaching faculty, education system reform and regional services of universities and colleges.

In basic education, Pudong will speed up building municipal experimental and featured high schools and provide an international education for the children of international staff in the region.

In the area of exploring training innovative employees, officials said Pudong New Area will reform its teaching modes by supporting qualified schools to set up experimental classes for scientific and technological innovation. An array of high-level vocational schools and colleges will also be set up.

It is expected that by 2025, Pudong will form a quality regional demonstration zone for education reform and innovation and achieve world-class education levels by 2035.

Currently, a total of 13,300 students from overseas countries and Hong Kong, Macao and Taiwan are studying in Pudong.