Intl commodities on show as East China Fair kicks off 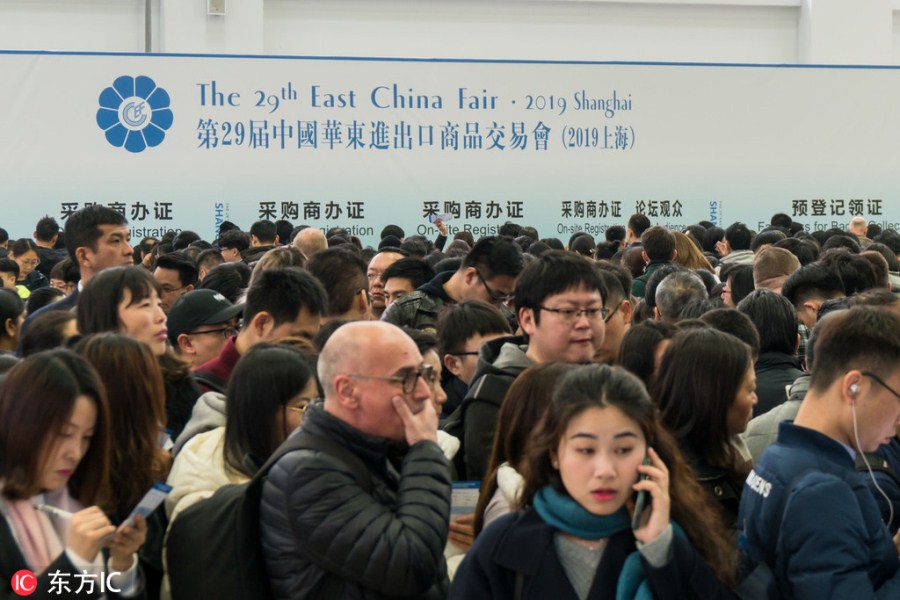 A total of 452 overseas companies from over 10 countries and regions across the world including Japan, South Korea, and the United States are taking part in the four-day event.

Customs figures show China achieved a trade volume of $1.3 trillion with countries involved in the Belt and Road Initiative in 2018, a year-on-year increase of 16.3 percent.

The annual fair, established in 1991, is jointly held by nine provinces and cities in East China. It is the largest regional trade fair organized in China which features traders from across the world and also has the highest turnover.