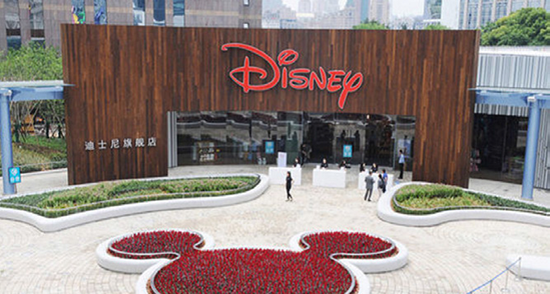 A large pool of international high-caliber professionals: Pudong has attracted a diverse mix of nearly one million high-caliber professionals from across the world, contributing to over one third of the total number in Shanghai, including some 70,000 researchers in foreign- invested enterprises. By 2015, Pudong has a highly-skilled professional population of up to 1.34 million, with nearly 35% of its prime working age population having at least a college diploma. 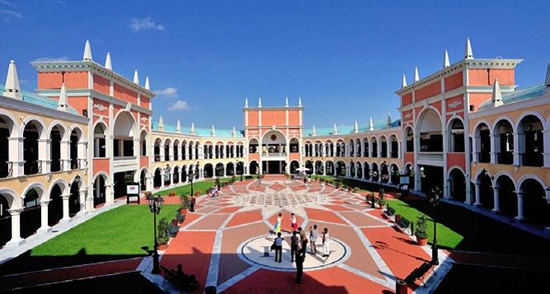 Dynamic retail sectors: Pudong is ranked No.1 in the scale and growth rate of retail business among all districts and counties across Shanghai, accounting for 31.9 percent of Shanghai’s total output in the wholesale and retail sector and 18.7 percent of the city’s total retail sales of social consumer goods.