Pudong New Area is the premier destination in Shanghai for investors, talent and innovators.

Home to the Shanghai free trade zone and a host of world-class business parks, Pudong has the most supportive business environment in the city. 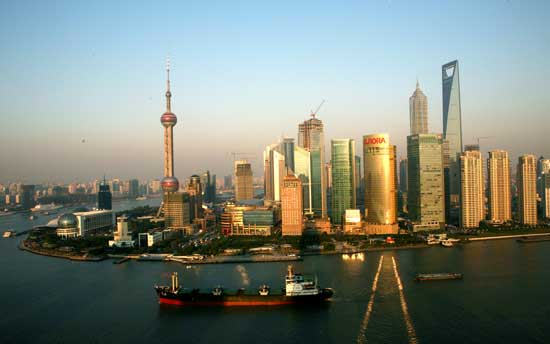 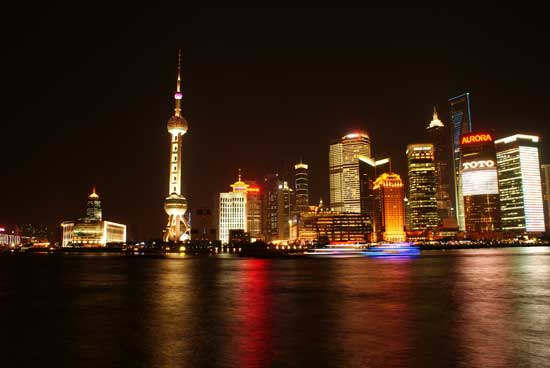 After 26 years of development, Pudong has become the driving force of Shanghai’s economic and social development. It is known as "the symbol of China's reform and opening-up, and the epitome of Shanghai's modernization".

After 1949, Chuansha was removed from Jiangsu province and became under the jurisdiction of Shanghai.

On April 18, 1990, the Party Central Committee and the State Council decided to make Pudong a national development area, opening a new chapter in Pudong's history.

In 1993, Chuansha county was revoked and the Pudong New Area was founded and enlarged with part of the Huangpu and Yangpu districts.

In June 2005, the State Council approved the Pudong New Area’s role as the first pilot area for comprehensive reforms.

In 2009, the Nanhui Administrative Region was made subordinate to the Pudong New Area, marking a new beginning for the second-round development in Pudong.

In December 2014, the State Council approved the expansion of SHFTZ.

Pudong is situated on the east bank of the Huangpu River, resting at the intersection of China's coastal belt and the Yangtze River estuary. It is backed by the Yangtze River Delta urban megalopolis and faces the boundless Pacific. The altitude descends from the west to the east, with an average elevation of 3.87 meters. Its coastline is 115 kilometers in length.

Thr Pudong New Area is located in the coast of the southern edge of the north subtropical zone, where East Asian monsoons prevail. It has a maritime climate with four distinct seasons, ample rainfall, abundant sunlight and moderate temperature. Its average temperature is 16.2 ℃, and the average annual rainfall is about 1100 mm, with about 131 rainy days per year.

The Pudong New Area has a total area of 1,210 square kilometers, and a permanent resident population of 5.501 million. It consists of 12 communities and 24 townships.