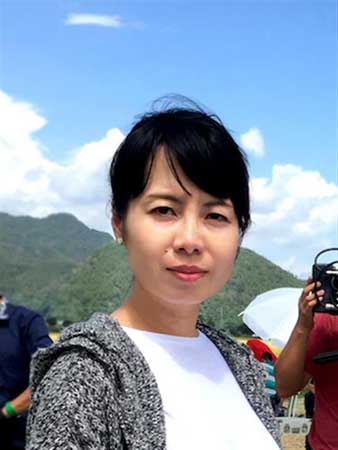 Born in June 1977, Ren Jing is the deputy general manager of Shanghai Media Group (SMG), and the assistant director of Dragon TV Center.

Sparing no efforts in high-intensity, high-pressure work for the group, Ren created and produced a series of popular programs, including Go Fighting and Chinese Idol. These high-quality have gained a good reputation, loyal fans, and many industry awards.

Ren was selected as an expert for the young station in the 2011-2012 national broadcasting and television system, 2015 pacesetter for women in Shanghai.